I’m declaring it Lorac Eyeshadow Day! One of my earliest posts on this blog was about the Lorac Pro 2 Palette and since then my collection has grown.

This is the original Lorac Pro Palette. It is often compared to Urban Decay’s first Naked Palette because they are both neutral colored high performance eyeshadows. The shadows in this formula are among the softest and most evenly pigmented out there, unlike their non-pro line. If you take a look at the ingredients, it becomes clear how the texture is so creamy and smooth considering they are powders.

The shades in the top row are mattes and the bottom are shimmers. The colors in this palette are warmer than the cooler toned sequel (Pro 2). I was able to use a 20% coupon and my accumulated points at Ulta in order to purchase this product but I would like to note that it is currently $2 cheaper (plus free shipping) from the Dermstore.  Very often Dermstore has 20% off coupons, and several times a year there is also a 30% off coupon in which Lorac is not excluded. So I would recommend those who would like to purchase this to wait for a good promo code in order to save some money!

Light and taupe shades are usually not my favorite. At the very least they offer smooth even color and aren’t powdery. 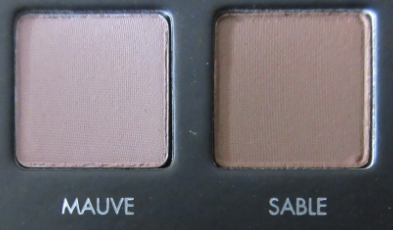 These shades are more practical for me. The pigmentation of these mattes are impressive. It’s harder to get mattes right than shimmers. 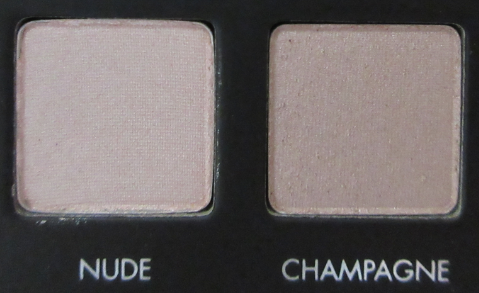 Lt bronze has the hardest time showing up on my skin so I don’t see myself using that shade for anything except under the brow arch. Nude and champagne are nice inner corner shades and gold is stunning for multiple purposes. 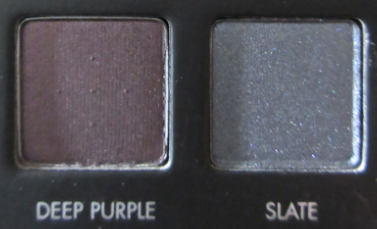 Garnet was the shadow I wanted most from this palette. Deep purple is so dark that it almost looks like a matte. The shimmer is not very noticeable either.

This palette came with a mini eye primer but I used my Too Faced shadow insurance primer for all the swatches in this post.

Lt bronze under the brow, Unbridled (Unzipped) above the crease, Sable in the crease, Espresso and Black in the outer corners. Black on the lower lash line and Garnet on the lid and lower lashline. 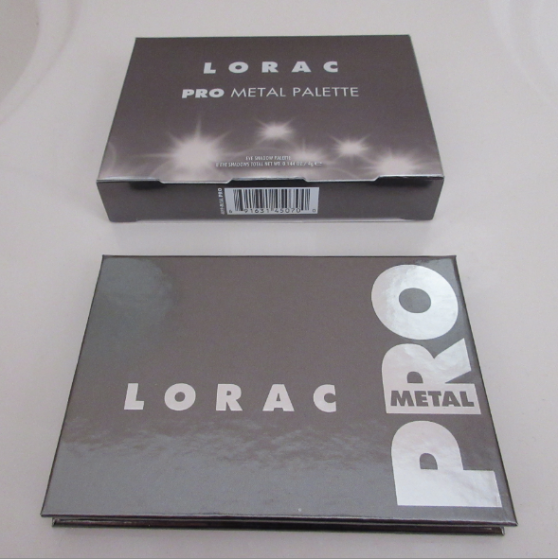 I bought this when it was only $18 on Cyber Monday! 6/8 shades are much different than the usual Pro formula since Talc doesn’t make it into the first 5 ingredients on the list. The two exceptions are Cobalt and Onyx which are noticeably drier. But that “dryness” is only when compared to how insanely buttery the other 6 are. Those six are the creamiest powder eyeshadows I’ve ever (not just within Lorac) encountered. Cobalt and Onyx are just as soft as the shimmers in the Lorac Pro palette. The reason I still waited for a sale in order to buy this is because the actual shades are not colors I use very often. I already possess similar shades of all except cobalt. 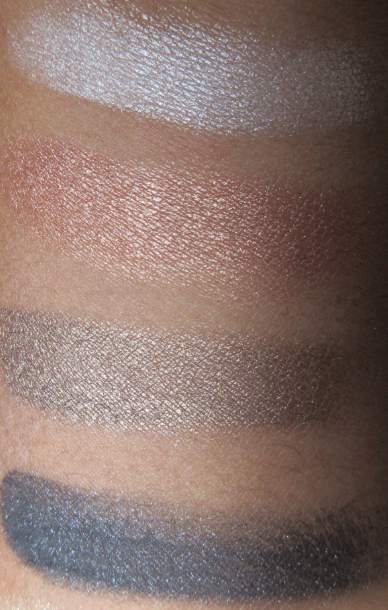 Onyx looks slightly patchy but it is pigmented! It took more than one makeup wipe to remove that shade from my arm! 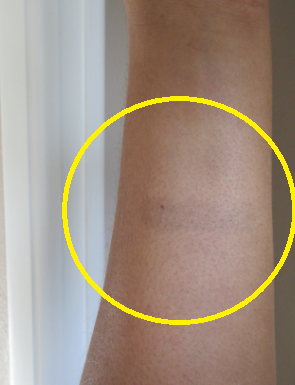 Cobalt is the most intense blue I’ve ever used! Kudos to Lorac for that shade in particular!

Gilded on the inner to middle lid as well as the brow bone. Amber on the outer lid. Sable (from Lorac Pro) in the crease.

I can count on one hand the number of times I’ve used/attempted to use this palette. There are four mattes and six shimmers. It is a much simpler formula and although the quality isn’t the worst, it’s certainly not my favorite. The shades are also comparable to Urban Decay’s Naked 3 Palette or Too Faced’s Chocolate Bar Palette.

Undercover is the best matte in the palette but there are only so many things I can do with a white eyeshadow. Unbelievable and Unattainable are nice useful shades. 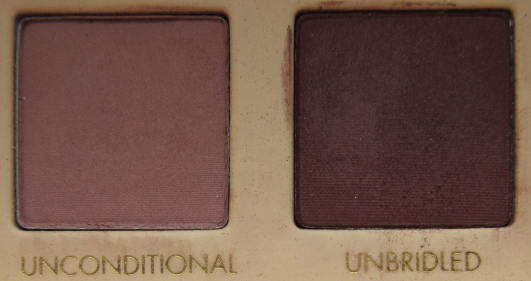 I didn’t expect to ever use unconditional but unbridled was a shade I was disappointed by because it looks gorgeous but it can literally disappear off the lid if not packed on enough or if blended too much.

Undiscovered is much lighter on the skin than on my arm. Unreal is yet another light shade. Uncensored is light brown in the swatch but so much darker in the pan. 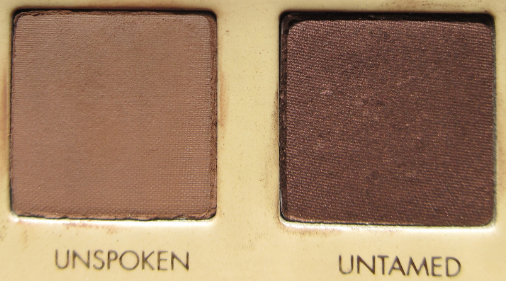 Unspoken is a chalky and patchy shade. I had a hard time building up the color on my finger, so you can imagine the difficulty with a brush.

Untamed is the darkest shade in the pan but it looks just medium brown on my skin. For this reason, I can’t use this palette alone and always have to pair it with something else unless I want a basic single lid color.

If I waited a few more months, the Unzipped Gold palette would have been released and perhaps I would have liked that a bit better. However, I still wasn’t as impressed with the Unzipped shadows so I highly recommend purchasing with a good promo code if you want to get this one. I’m still partial to Lorac’s Pro eyeshadows and would recommend those instead.